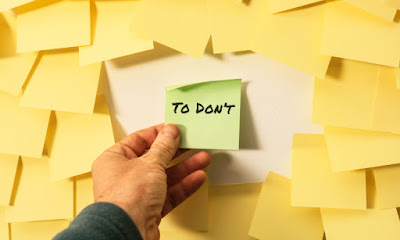 Roleplay gives workshop participants those “in-the-moment” experiences and it allows them to experiment with the new behaviours in a safe-to-fail setting. Sadly, many trainers and workshop facilitators still choose to use fellow students for the roleplay simulations instead of working with actors.

So why should you work with a Role Play Actor instead?

Well, the answer is simple: A Role Play Actor is a professional and a fellow student is not.

Still not convinced? Here are 5 more reasons why hiring a Role Play Actor is to be preferred over using a fellow-student.

1. A Role Play Actor acts realistically
A Roleplay Actor is able to act out various behaviours convincingly. This is much more difficult for fellow-students to achieve because they are not trained actors and often have a tendency to exaggerate the acting. The role play will therefore often lack authenticity and lead to a less effective learning experience.

3. A Role Play Actor adjusts to the student
The Role Play Actor can adapt the acting to the required level of difficulty for the student. Fellow-students are more likely to play behaviour that is appropriate for themselves rather than tuning into the person for whom the practice situation is intended.

4. A Role Play actor is able to provide feedback after the role play
A professional roleplayer is a multitasker. While acting out the role-play and adjusting the level of difficulty to the student, the actor also observes, as it were, with a helicopter view, so that good feedback can be provided once the role-play has ended. An actor is able to explain clearly why a certain response was made in a particular way in certain situations. Fellow-students, however, can get so caught up in their own acting that they can no longer maintain their helicopter view or give valuable feedback afterwards.

5. A Role Play actor is familiar with various training methodologies
The actor knows precisely what the learning objectives of the training are. As a result, the actor can very consciously reward the desired behaviour during the role-play situation, while also relate the feedback to the learning outcomes of the training. Fellow-students will be less capable of achieving this.

In other words, with a Role Play Actor, you have access to a true professional for your training or workshop who is able to produce maximum results from any role-play situation.

Want to learn more? Meet some of our actors here or check out our website.